Welcome to Tia The Image Academy

TIA The Image Academy was an idea born during our Founder, Lead Image Consultant and Trainer, Vandita's, career as a Senior Flight Attendant with Singapore Airlines, Gulf Air and Jet Airways for 10 years. During these years she needed to look current and polished at all times, communicate properly both verbally and non-verbally. Vandita realized that self-image was also increasingly an important part of self-fulfilment. During her travels, she noticed that the importance of image was accepted globally, although it manifested itself differently in different societies. We all sized people up, these were human behaviours at work. Her dedicated work has led Vandita to be recognized as the first Indian Image Consultant and she was awarded by the "Rashtriya Vikas Ratan Award" 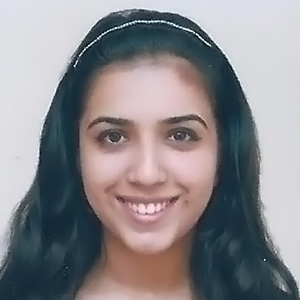 Your Image Training, as I knew it would be, was excellent. It struck just the right chord with some very practical tips in what is, at times, a complex part of the Personality and Image equation. You have an innate ability to bring things down to their simplest form, which helped all of me to understand. 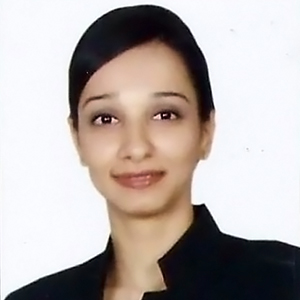 While I have seen and heard about personal shoppers on TV, I was really unsure if my requirements would be understood or met well if I were to engage one. To my pleasant surprise, I ended up getting much more in return with Vandita Singh as my personal shopper. 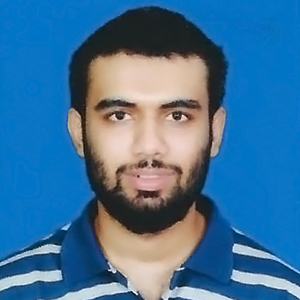 On my fourth day/session, I was asked to deliver a short presentation in front of you. I felt more confident while talking as compared to my earlier trials. I realized that I needed to articulate my words better and throw my voice a little more. In addition to this, I needed to emote and be more expressive because that is what is needed to make you look convincing.